Enjoyed Cowboys and Aliens at Wasilla’s fancy new stadium seating movie theater. How strange to walk out of a theater and into a valley of fireweed surrounded by misty mountains.

Jeff Bezos and the invention of the Amazon Kindle

Dan Rose put a nice story on Twitter about Jeff Bezos and the invention of the Amazon Kindle. 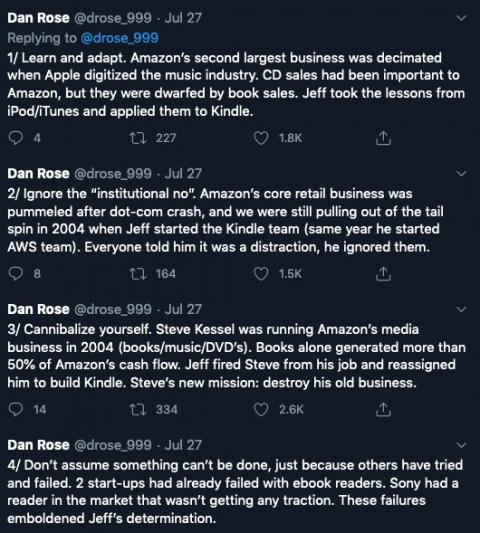 My book, Functional Programming, Simplified — 4.5-star rated on Amazon, and their 6th-best selling functional programming book — is currently on sale in three formats:

Eighth of an inch stone

For those in the know, here’s an eighth of an inch stone. 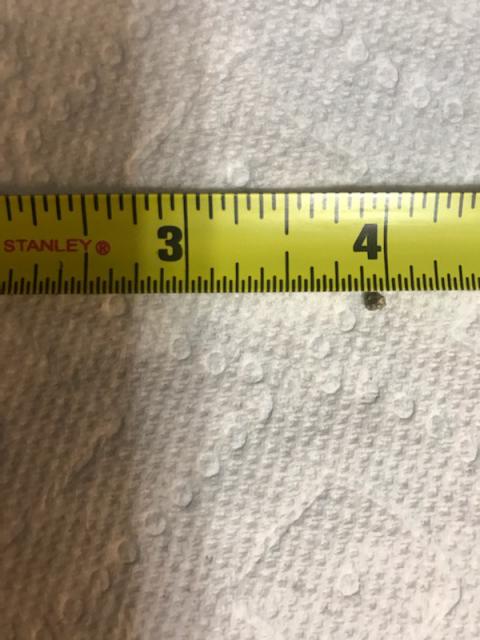 Grown men may learn from little children, for the hearts of little children are pure, and, therefore, the Great Spirit may show to them many things which older people miss.

Today I learned about Empathy Deficit Disorder (EDD) from this article:

I noticed yesterday that the Cubs’ Tyler Chatwood has a forkball changeup grip. The ball spins with a backspin and not a topspin, so it’s not really a split-finger fastball like Bruce Sutter, but it does a great job of taking some MPH off of his pitch. 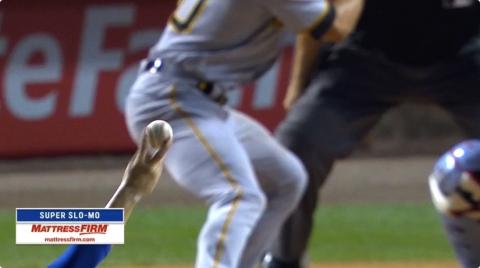 The Chicago Cubs won their game today in 11 innings and ended with a social distance celebration. 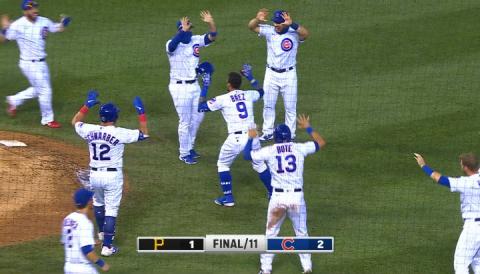 Many thanks to Mr. Munoz

During one start in my high school baseball career I decided to use a windup like Steve Rogers, as shown in this YouTube video. I found that with this windup I couldn’t throw as hard as I normally did, but with that arm angle I had better movement on my fastball, which was sinking a little bit.

My dad hadn’t been to any of my games in a while, but he came to this one, and after a while he started yelling, “C’mon, throw the ball,” meaning that I should throw it harder. That pissed me off in part because our relationship was strained, and also because he hadn’t been to any games, so why should he care?

After he said it again, a very nice man in the stands named Mr. Munoz told him to be quiet, that I knew what I was doing. After all, the other team hadn’t scored, had they? After that my dad stayed quiet. I don’t know Mr. Munoz’ first name, but his son Oscar was really nice and a great baseball player, and as I thought of this today I just wanted to thank Mr. Munoz for that day.

Every spring I think about moving back to Talkeetna, Alaska, and I just ran across this old photo of my car in front of the cabin I lived in. 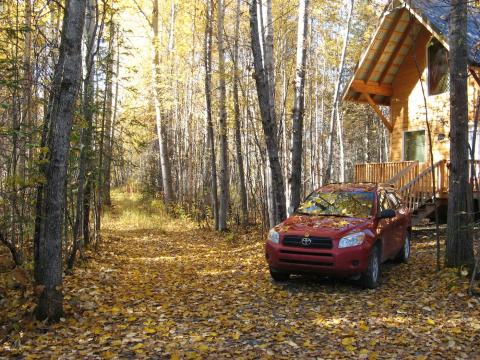 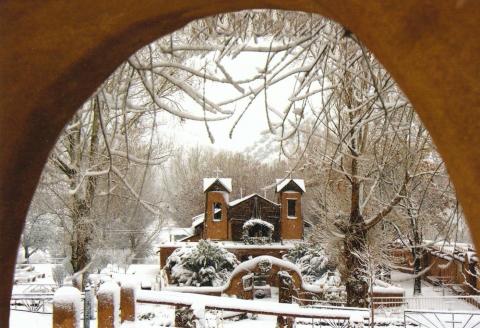 Scala: How to show the SerialVersionUID of a Serializable class

If you ever need to look at the SerialVersionUID field in a Scala or Java class, I can confirm that this approach works:

Cubs pitcher Kyle Hendricks throwing a sinker and a changeup 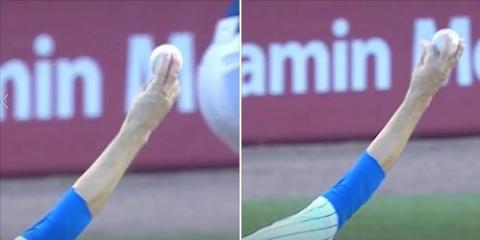 “My vision is ordinarily limited to the catcher,” he says. “A man on base is merely a variable. I see the batter only dimly outlined. I don't care if it's Henry Aaron or Dal Maxvill up there. Either can hurt you, but neither can if I'm doing my job.”

~ a quote from Steve Carlton from this si.com article