Continuing my olde-tyme movie theme this week, in the movie Vision Quest, Matthew Modine — also known as Eleven’s father in Stranger Things — was 25 years old when the movie was filmed, though his character was supposed to be an 18 year old high school senior. And Linda Fiorentino was 26, when her character was 21 (“I’ve been 21 since I was 14”). I probably first saw this movie at a theatre in College Station, Texas.

Whenever I think of Madonna’s song Crazy For You, I think of this movie. Here’s the official video release of her song on YouTube, which is composed of scenes from the movie. 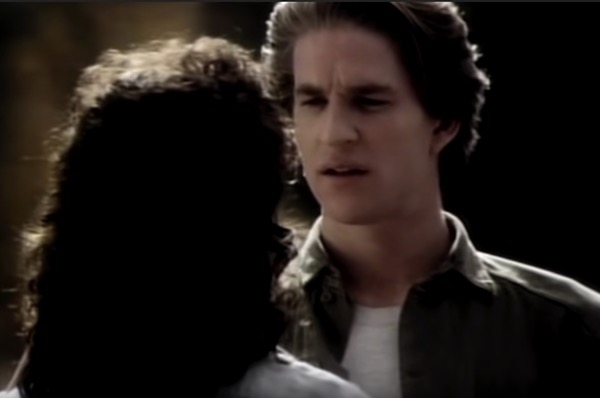 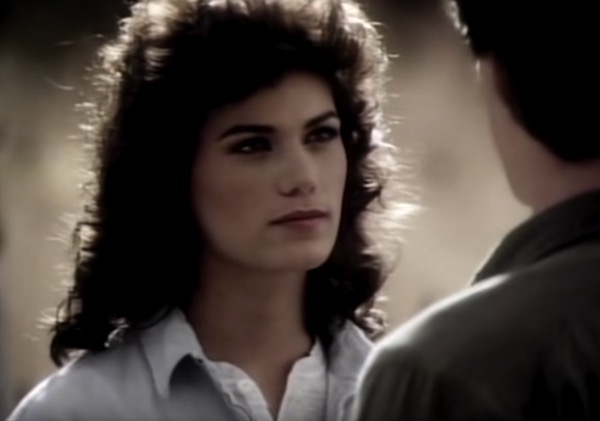 When I went to Texas A&M University, we discovered a restaurant just down the road in Bryan, Texas, called the “Chicken Oil Company.” Once there, we discovered that they made something called a “Deathburger,” known in this photo as the, “Hamburguesa de Muerte.”

Denver Broncos’ linebacker Von Miller helps out at a restaurant that’s been across the street from Texas A&M forever. (Image from this Twitter page.)

Ah, the Chicken Oil Company ... once I discovered it when I went to school at Texas A&M, I ate quite a few Deathburgers. I’m glad to see that they’re still in business. (Image from this link.)

< back to my photo gallery
Subscribe to college station