I've sorted these "Under $20" geek gift ideas in order from my favorites to least favorites, but the important thing to bear in mind is who you're buying for. A beverage cooler isn't something I need at the moment, but if you're geek works in a cubicle and constantly whines about having to get up to get a cool beverage, it can be a perfect gift idea.

(In full disclosure, devdaily.com is a ThinkGeek affiliate, so while you can get some of these geek gift ideas at other websites, I've linked to them at the ThinkGeek website.)

If your geek is trapped in a cubicle and can't see a clock, or if they just like clocks, the LED Binary Clock has always been one of my favorite geek gift ideas. Nothing says geek more than "binary". 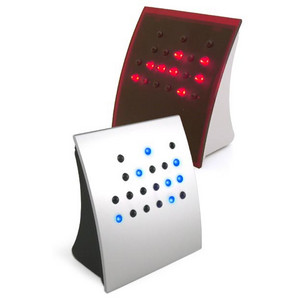 As a geek, I've always been drawn to Plasma Ball devices. Think about it, how many times have you seen any geek walk by something like a Plasma Ball and not touch it? It will certainly make for a conversation piece. 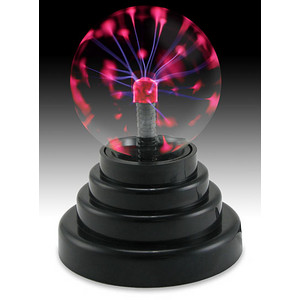 Get DecalGirl "skins" on sale: Save 10% at DecalGirl.com with code DECAL10

While I prefer the Plasma Ball idea, a Radiometer is also a cool device. It's certainly a conversation starter, and I'm sure any geek will rejoice in sharing with non-geeks how a Radiometer works. 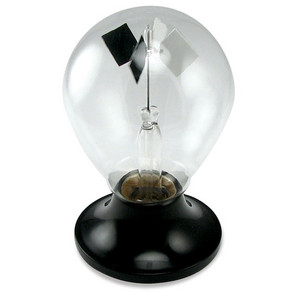 If you think your geek likes puzzles, I have seen these Steel Tavern Puzzles over the last few years, and I wouldn't complain in the least bit if someone gave me one of these puzzles at an office holiday gift party. 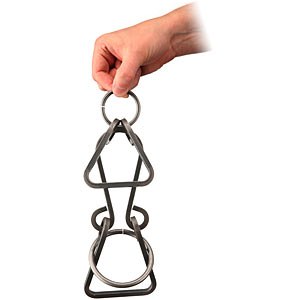 I'm admittedly in a weird mood this year, and I really like these next few gift ideas. If your geek is into science fiction, fantasy, movies like The Terminator, etc., these fantasy skulls can be a great 2010 geek gift idea. 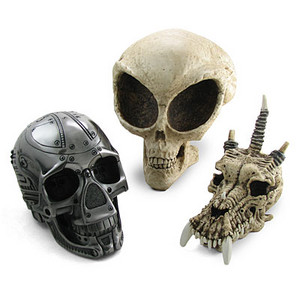 Continuing on the same theme, what geek wouldn't like a zombie that they can dismember, and put back together? These zombies seem like a great stress relief item at the very least. 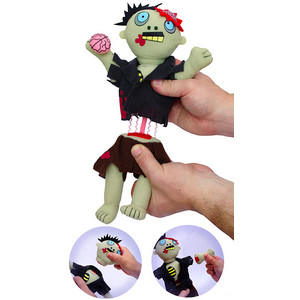 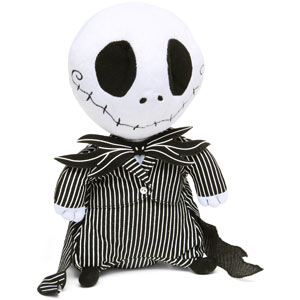 If your geek likes whiskey, scotch, or perhaps other drinks, these Whiskey Stones seem pretty cool to me. Just put them in the freezer to make them cold, then add them to the drink. Best of all, they don't dilute the drink, which sounds like a great idea to me. 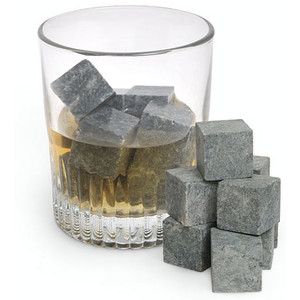 This Retro Speaker Amp seems like a pretty cool idea. If your holiday geek has a laptop computer and they like external speakers (some of us don't like headphones), this can be a great 2010 geek gift idea. 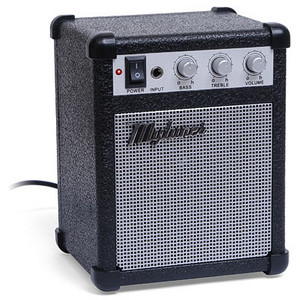 If your geek is the sort who drinks Mountain Dew or other beverages as fast as humanly possible, or they just complain that they always have to get up and walk to the refrigerator for a cold drink, this USB LED Beverage Cooler can be a great idea. I know when I worked in "cube land" I would have liked one of these. 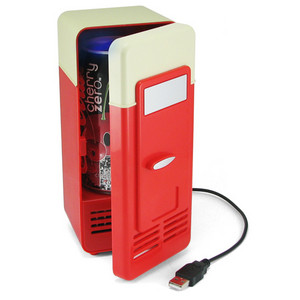 In a recent study I think pretty much all geeks liked beer, and of course they've all memorized the periodic table of elements, so what could be better than beer glasses spelled out like this? At just $8.99, you can buy two of these, which makes them a nice Under $20 geek gift idea. 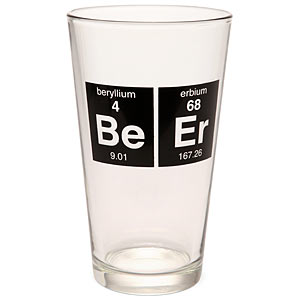 I used to enjoy coming into work before everyone else, leaving the office lights off, and working with just a nearby lamp on. If your geek likes something like this, or works in an area that could use a little more light, this USB Flexlight is a pretty cool idea. Note that it is flexible, and its shape can be configured as desired. 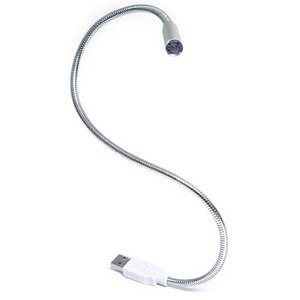 This might be a better idea for a young geek at home, but I still thought these LED Faucet Lights were pretty fun looking. At the very least your geek will probably want to use this every year during the holiday season. 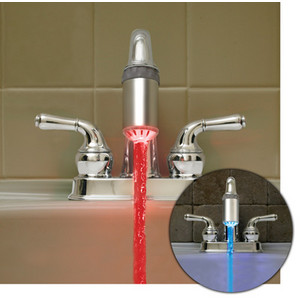 I used to know a geek who had one of these Business Cabinet Filing Cabinets in his cubicle, so I know they can be a good geek gift idea for the right person. If your geek has a collection of business cards, this can be a really nice gift idea for under $20. 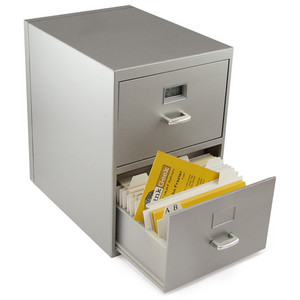 Geek gift ideas for under $20

I hope this collection of geek gift ideas for under $20 will be helpful to your 2010 holiday shopping season. As mentioned, I like all these geek gifts, and I wouldn't complain about receiving any of them at a holiday office party, and I've more or less sorted them in my preferred order. Happy holidays, 2010!