Geek Valentine's Day Gifts: I just received an email from Think Geek regarding their geek Valentine's Day gifts for 2011, and I have to say, some of them are really excellent. I've picked out just a handful of them (plus one from a French chocolate supplier), and I'll share them in order from my least-favorite to most-favorite. Click on any picture to see the full page at the Think Geek website.

While I won't be giving this first product away as a Valentine's Day geek gift idea, it looks pretty clever: 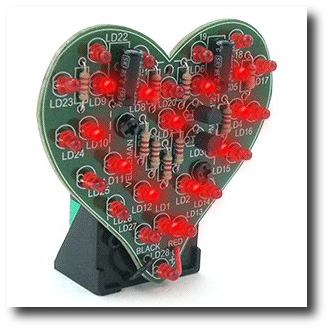 Who can argue with a box of chocolate, especially "luxury" French chocolate? This link isn't from Think Geek, it's from another company named zChocolate, voted a "Forbes Favorite": Next, I'm beginning to think that many girls are as geeky as guys, and maybe a book like this isn't necessary, but if you're a non-geek woman terribly attracted to geeks, this book may be for you: 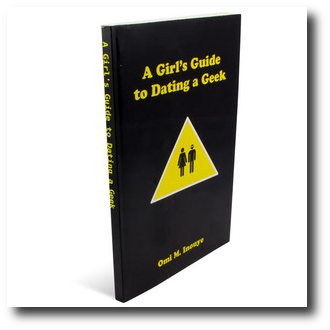 This geek gift t-shirt idea is a perfect gift idea for your significant other: 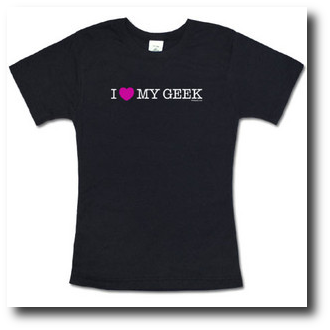 I'm not sure this actually fits with the overall "Happy Valentine's Day" theme, but it is a cute idea, especially if your relationship with a significant other didn't end on a very positive note: 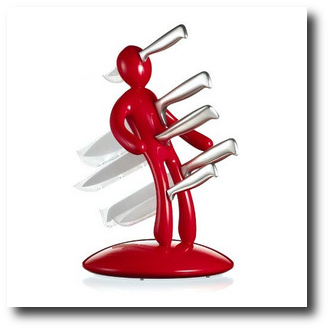 Getting to the fun ones, these geek Valentine's Day gift cards are hilarious. You can only see a couple on the Think Geek website, but they are good for a few laughs: 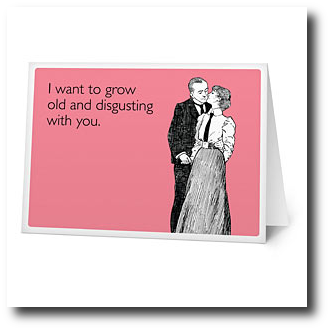 And finally, I haven't seen this poem before, and it's a perfect fit as a Valentine's Day 2011 geek gift idea: 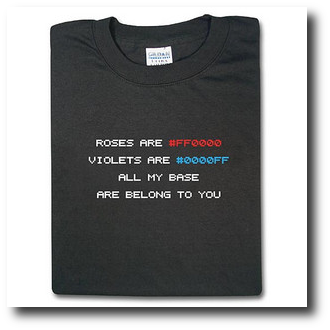 I hope you like some of these Valentine's Day 2011 geek gift ideas. They've definitely been fun to research.