Death in Paradise: Is “Harry the Lizard” real?

By Alvin Alexander. Last updated: November 11, 2021
any donation (through ko-fi.com) will help keep this site running
thanks!

When I was watching Death in Paradise recently I’d watch it and wonder, “Is Harry the Lizard real?” He seems so real, it had me wondering if it was possible to train a lizard in the way people train other animals for tv shows and movies, or if he was just created as a special effect.

The short answer is that Harry isn’t real — he’s added into scenes through the wonders of computer animation, more specifically a technology known as Computer-generated imagery, or CGI. As Kris Marshall, known as DI Humphrey Goodman on Death In Paradise, states, Harry the Lizard is “a fictitious affectation of the wonders of CGI.”

As an interesting note, I’ve read that Harry was named after Prince Harry of the British Royal Family, though I haven’t found any official confirmation of that.

If you’re interested in more details about how Harry is created, radiotimes.com has an exclusive interview with Kris Marshall in which he discusses how Harry is added to scenes with CGI. A few quotes from that video:

If you haven’t seen him before, here are a few photos I took of Harry the Lizard in a few Death In Paradise scenes: 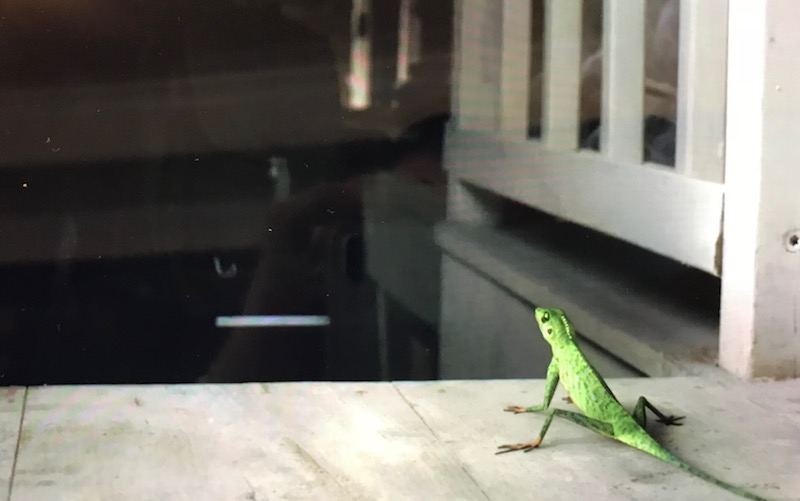 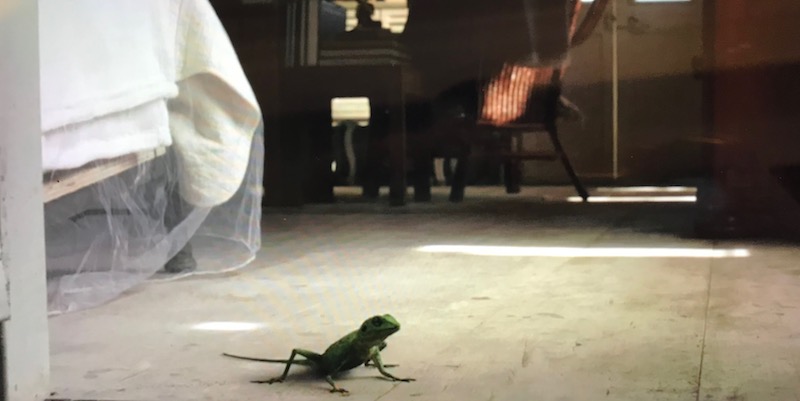 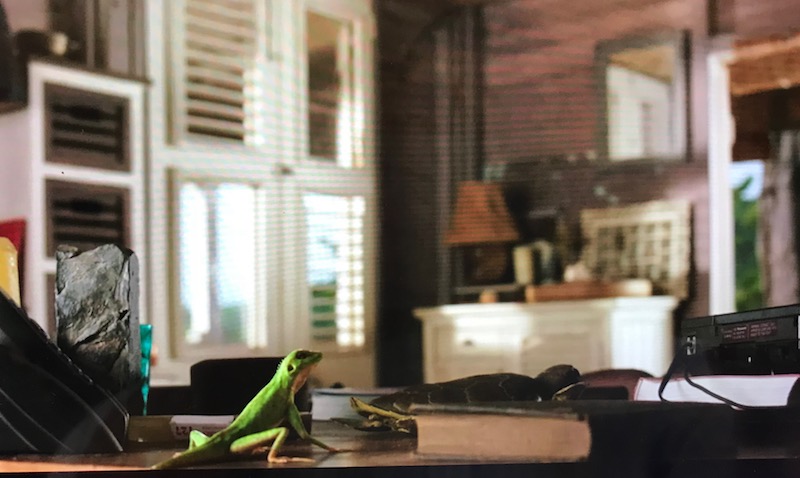 In summary, if you wanted to know if Harry the Lizard on Death in Paradise (which I often misname and refer to as “Murder in Paradise”) is real, I hope this is helpful.