Don’t objectify me (on writing and writing style)

Sometimes people write to tell me that they like my writing style, that I’m good at explaining things. Other people write and say that if they wrote a book, they would have written it just like mine.

The truth is, when I first started working with Scala I fell in love with the language, so wanting to write about it was easy. After that, I’m not that smart, so I have to break complex things down so I can understand them myself. So I think that by breaking things down and looking for meaningful examples, people seem to appreciate what I’ve written (or I hope they do).

After I wrote the Scala Cookbook and people sent me notes like that, I struggled with writing for a little while. Then I decided to just try to write for a younger version of myself and ignore what other people were saying. I just ask myself, “Would this have helped Al 2+ years ago?” Since then I’ve been fine. 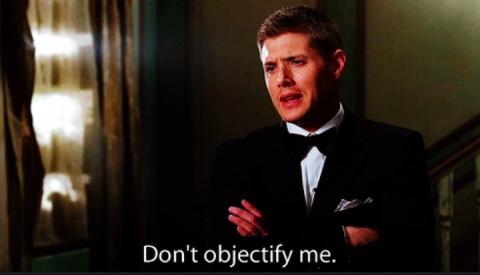