On a night when I was listening to Marian Call singing in the Fiske Planetarium in Boulder, Colorado, Madison Bumgarner, er, the San Francisco Giants, win the 2014 World Series. Photo from here.

(In 2010 I was at the Talkeetna Roadhouse in Talkeetna, Alaska, when the Giants won the World Series. Crazy the things that a person can remember, but that was a fun night.) 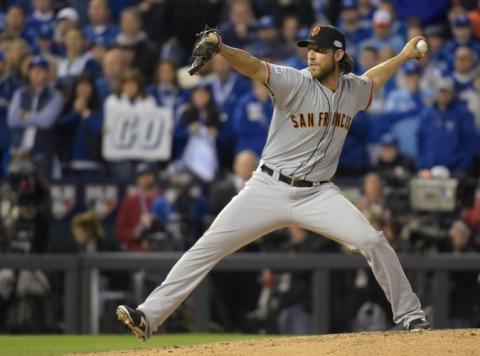