This is a nice photo of Zach Greinke’s changeup grip when he pitched for the Dodgers. I never did master the changeup before I hurt my arm, but in retrospect I wish I had learned how to throw it when I learned how to throw a curve. My ERA my junior season (before the injuries started) was 1.00, and I have no doubt it would have been 1/2 of that if I had known how to throw one. (I don’t remember where I got this image, but it was probably espn.com.)

There’s an important lesson here about (a) role models and (b) expanding your horizons that I need to write up at some point, but the short story is that Cubs pitchers at the time threw fastballs, curves, and splitters, so as a teenager that’s what I threw. 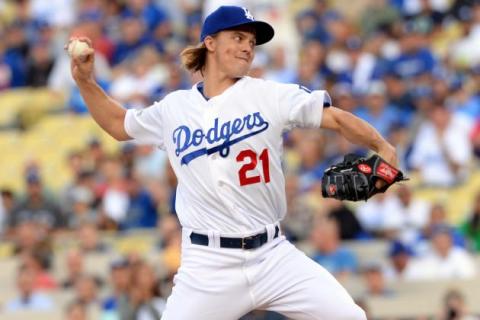