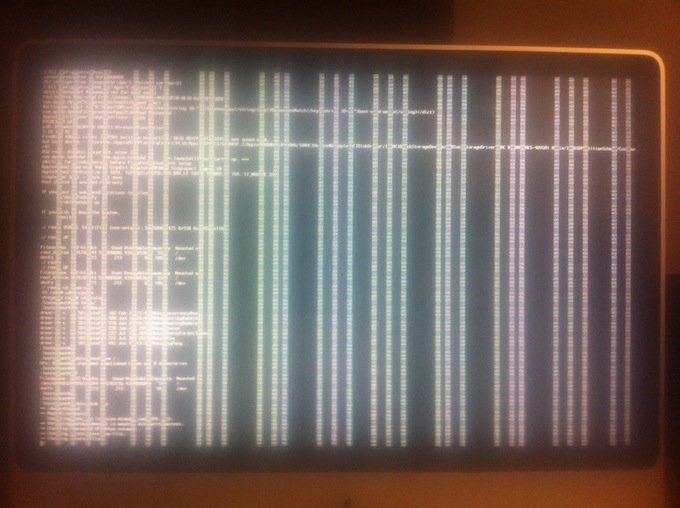 I'm just an average computer guy trying to get my grip on CLI. Google some commands I can use to troubleshoot in Single User Mode. I was reading all these stuffs about 'dscl' 'dsenableroot'. And all of a sudden, I found you. Amazing. Well writen!

Thanks this really saved the most important data in my mac .
You are a savior really. Thanks again

Thank you for saving my hide today!

I needed to get some data off a Mac that wouldn't boot in any sort of graphical mode, due to GPU issues (apparently a known issue that happens to a lot of Macs) so I wanted to copy off the most important data before handing it off to Apple. I'm a developer, so I'm comfortable with the command line, but this is stuff I've never touched (I'm not exactly the sysadmin type!). Thanks so much for the detailed instructions!

thanks mate
this just helped recovering my wife's documents on a failed SSD after she "forgot" to connect to Time machine for.... about a year!