I wish I had known more about Haskell and its influence on Scala before I wrote the Scala Cookbook. I don’t think that knowledge would have helped immensely, but it may have made the Cookbook a little better, maybe two to three percent better, something like that. 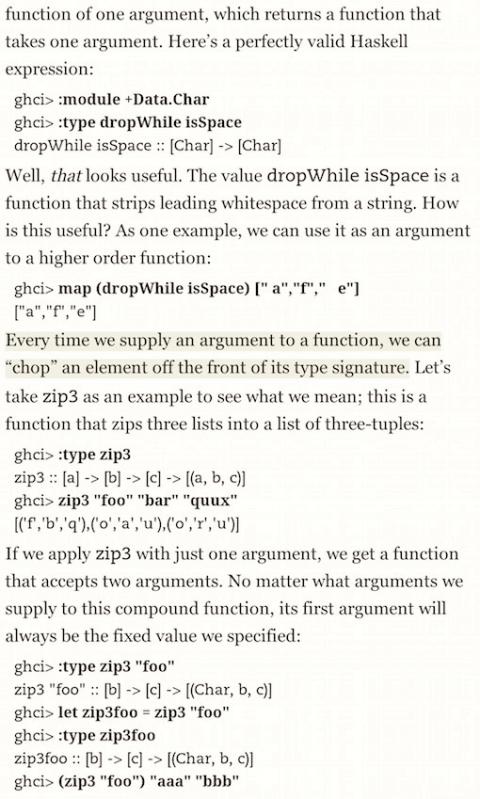