“The present moment is all you ever have.”

Not much free time today, so I’ll mix two topics. First, this morning I apparently started a new dream series in which I’m a new doctor at a medical practice. Of course I get the worst patients as a result, so that was interesting.

Next, in the movie Midnight in the Garden of Good and Evil, I was wondering what the song is that the woman at the piano (sorry I don’t know her name) starts playing when John Cusack walks by. I was guessing it was Fools Rush In by Johnny Mercer, and when I looked up that song I saw that Rosemary Clooney did a version of it. She’s in White Christmas, which is one of my favorite movies, and I also knew that she was George Clooney’s aunt. What I didn’t know is that she lived in Mayfield, Kentucky, and she’s the mother of Miguel Ferrer, who I mostly know as FBI Agent Albert Rosenfield on Twin Peaks (and two days it was Twin Peaks Day). 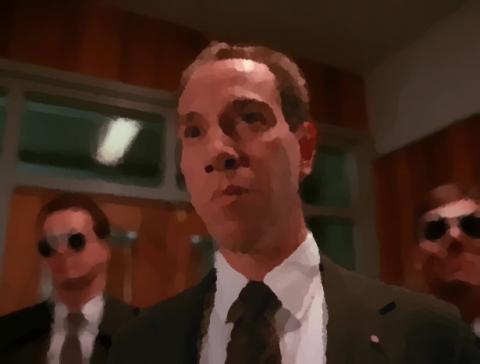