In theory this is my biological grandfather, who I was partially named for. We don’t know if actually is our biological grandfather because my dad’s older brothers were about five and a half feet tall and bald, and my dad was 6'3" and wasn’t bald. The man shown in the picture here died in a fire when my dad was six or seven years old, and he said he only knew his adopted father, who was also tall and had some similar features with my dad.

We joked with our dad about this before he died, but he had no way of knowing which man was his biological father, but he did say that his adopted father was the only one he ever knew, and he considered him to be his father. Either way, all of them were Assyrian. 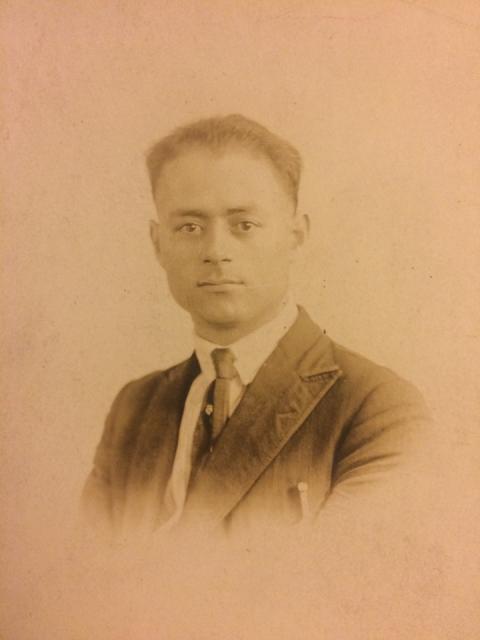