James Garner passed away in July, 2014. I know he was in many good movies and tv shows, but I’ll always remember him in The Rockford Files. Every episode had at least one car chase, cigarette smoking, a phone call from a pay telephone, and drinking. In most episodes he was helping a “damsel in distress,” in which he often held her elbow (or upper arm) as they walked. I won’t say it was a great show, but for some reason (him), you just watch it. It was one of the first shows I watched when Netflix came around. 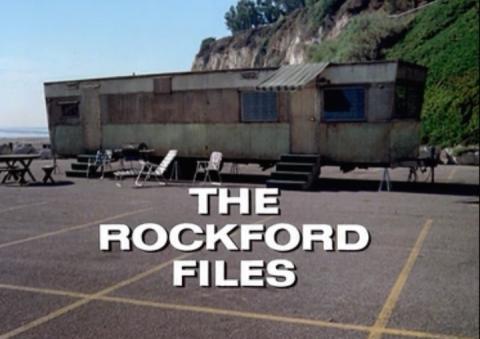