The short story goes like this: My PCP sent me to an endocrinologist who ran a bunch of blood tests and three MRIs (including one MRI just four days after an angiogram, and walking immediately after an angiogram hurts like a son of a gun), looking for a rare and potentially tumor (a paraganglioma or pheochromocytoma, which have a 10% mortality rate).

When that wasn’t found, this first endocrinologist sent me to a second endocrinologist at the university in Denver. That doctor quickly ruled out the tumor, and then I think she also tested me for mastocytosis. That test came back negative, and with this specialist-specialist doctor not having an answer I was planning on going to the Mayo Clinic (in Minnesota) when someone else said, “Hey, what about this other rare blood disease.”

After this was all over, another doctor said I should have gone to Mayo (in Minnesota) very early on, that they would have run every test under the Sun in rapid fire. He said it might be very expensive, but I would have had an answer much faster. 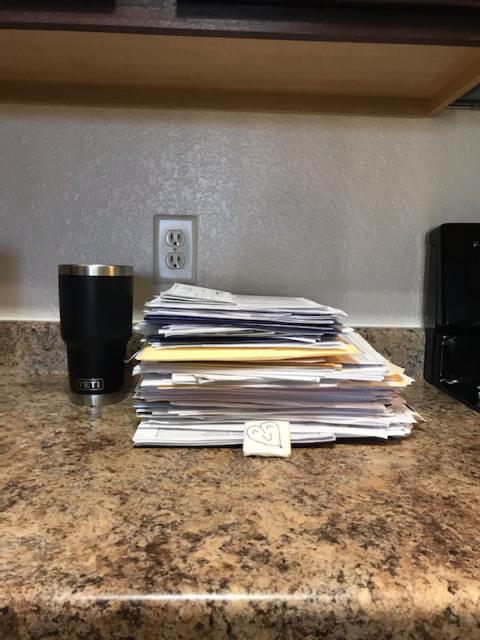