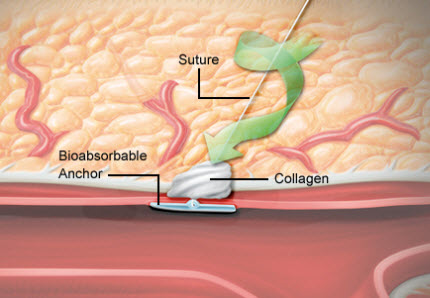 Update 2: Finally on Days 28 and 29 the pain subsided enough that I can generally stand, walk, and lay down on my back and left side without much pain or discomfort. I still get pain when sitting down for more than 10-15 minutes, but hopefully I’ve finally cleared this hurdle.

On Day 35 of the second procedure I was finally able to sit down for 90-120 minutes during the day.