July 15, 2018: A little less than three weeks ago I had a type of surgery known as a colectomy, a procedure where a portion of the colon is surgically removed. The background of the story goes like this: Because of pain I was having whenever I tried to eat, I haven’t been able to eat solid foods since October, 2017. After eight months of hoping the problem would heal itself, I was finally forced to give up that hope when it became apparent that surgery was the only hope for a relatively normal life.

For many years I told doctors that no matter how much Metamucil and Miralax I took, I had problems with constipation. I thought that might end when doctors found that I had Hashimoto’s Thyroiditis and then thyroid cancer, but unfortunately the problems persisted, and even got worse. When I was in Alaska in 2011 I went through several days where my stomach got extremely bloated, an episode that would make it necessary for my gallbladder to be removed, and also cause me to lose over 25 pounds. It wasn’t until late 2016 that I finally learned that I have a rare blood disease named Mast Cell Activation Disease (MCAD), and in retrospect it was probably the cause of many problems.

Some day I might write more about the colectomy surgery and recovery process, but the short story is that I’m through the worst of it, and hope to begin working at least part time again this week. If I worked a physical job I wouldn’t be able to go back to work for 6-8 weeks, but because I work a non-physical job (and also work from home) I can work around the remaining problems, which I’m told will dissipate about eight weeks after the surgery. 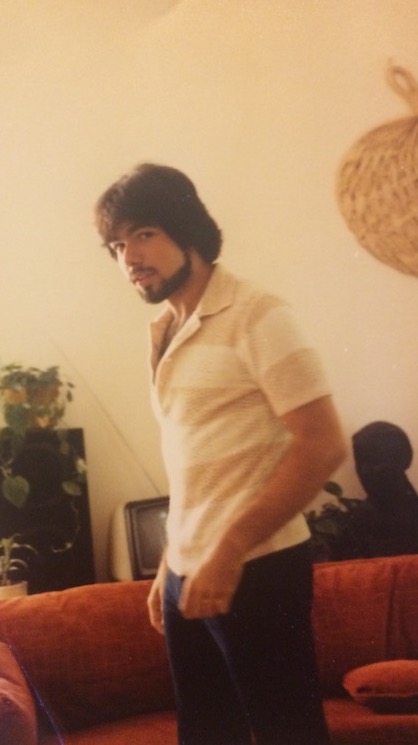 It’s a little embarrassing to write about some of these things, but I write about them here in the hope that this information may help someone else. A key “lesson learned” is that if you have problems like these and don’t take care of them early on, you may have to deal with something like this later in your life, and believe me, you don’t want this surgery unless it’s absolutely necessary.

Finally, I don’t want to leave you with the impression that I’ve always been sick. That’s me in the photo, where I had zero health problems until I was 29, when I had to have my appendix removed. After that I was still fine until I was 36 years old, when the MCAD symptoms began showing up more often.

Update: If you’re interested in more details about this, see my Colectomy surgery recovery experience.