After reading that Apple was granted a patent for an iWatch/iTime device that includes “gestures,” it made me think of a company whose name I can’t remember, but they wanted to let you perform gestures in front of your Mac/Windows PC. If you could perform gestures in the air over your iWatch device, like in The Minority Report, that would be pretty cool. 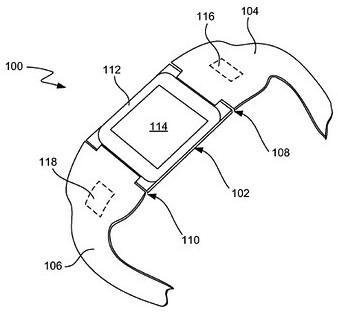