When I returned from Alaska in 2008, I lived with a friend for a little while, and she made me watch a TV show named Project Runway. She didn’t really have to try too hard; I watched one episode with her, and I was hooked.

At first I enjoyed watching the show because I liked seeing the creativity of the contestants, but then the thing I really learned to enjoy was the competition.

Be open to competition

Can you imagine if all of your life was that competitive? I don't think I'd like that all the time, but I would like it some of the time, especially in business. I’d love to be on one team, competing openly against another. I know from my sports-playing days that competition does make you work harder, and in the case of this show, I thought it really improved the quality of the designs as the weeks went on.

When it comes to competition like this, these days I think, “Bring it on.” I'll win some, and I'll lose some, but I'll also be better for it.

The other thing I like about the show is that it reinforces something else for me:

You can be a great individual designer, programmer, accountant, etc., but if you can’t work well with other people, you’re going to be limited in what you can achieve.

In some episodes of the show, they had the designers attempt to work together and compete as teams. For instance, if there were ten contestants, they’d split them into five teams of two, and those five teams would compete for the best design. 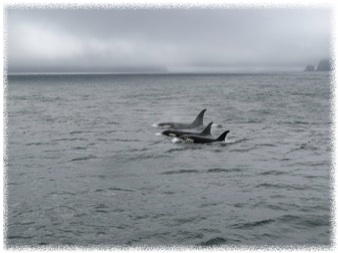 When they did this, you’d see that some designers who were very good by themselves were absolutely horrible teammates. Even though one person was designated as the team leader, the person who was supposed to be the “first mate” on the team just couldn’t handle being in a support role. They couldn’t handle not being the lead person, and they also couldn’t have good discussions about designs. Instead of helping the lead person make their design better, they’d say something like, “If you had gone with my design we wouldn’t have this problem.”

I see this fairly often in the software world. If some programmers can’t be the Lead Dog, they just don’t participate well, they’re not good teammates.