Sell the sizzle, not the steak

“One day Chao-chou fell in the snow, and called out, ‘Help me! Help me!’ A monk came and lay down beside him. Chao-chou got up and walked away.”

I don’t remember where I first learned this next technique, but I’ve never forgotten it:

Sell the sizzle, not the steak. 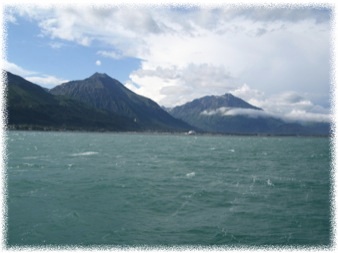 What this means is that if you’re marketing something like beef or a steak, you don’t sell the fact that beef has protein, or that you eat it with a fork and knife. Instead, you sell the “sizzle.” You mention the smell of the steak cooking on the grill, the smoke coming off the grill, the sizzling sound, perhaps how your beef cuts so easily that it’s like a warm knife through butter, or how a cookout can be a great time with friends. The important thing is that in all of these scenarios you’re selling emotions.

As I’ve mentioned several times in this book, I think of myself as a problem-solver, a technical hit-man, I make problems go away. You can therefore say that I sell solutions. But many prospects don’t even care about that, they want something more, so I sell happiness. I get prospects to think about what their life will be like when the problem that has been bothering them goes away.

For instance, on a recent project, my client was a man who was only a few years from retirement. I was referred to him by someone else I had worked with in the same company, and as we spoke, he told me about a problem with his current software systems. They were frequently failing, and because he ran a 24x7 manufacturing operation, he was getting phone calls at all hours of the day and night, including weekends. He spoke very little about the technical problems, but spoke a lot about being woken up in the middle of the night, having to drive into work, make a few small changes, then do something like reboot a server to get everything working again. The problem was driving him crazy, and his current programming staff couldn’t seem to fix the problem. 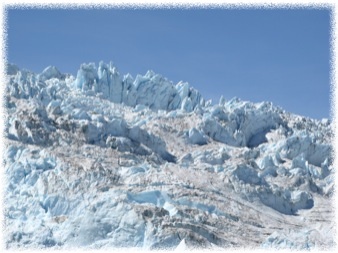 As he spoke, I once again felt like a technical hit-man: He was desperate to get this problem to go away. Yes, he wanted a solution, but deeper than that, he wanted happiness, peace of mind, and a good night’s sleep.

It’s important to note here that during our conversation, he probably spoke 80% of the time, while I spoke only 20% of the time. For the most part, probably because I had been referred to him, all I had to do was listen. In this case I didn’t really sell my services with emotion -- but only because I didn’t have to! His situation had been a problem for so long, all I had to do was to listen to his emotion.

In the end, the problem was difficult, but I solved it, and when he thanked me at the end of the project, it was one of the most memorable moments of my career. Yes, he and his company paid me plenty of money, but his happiness at being able to sleep at night was the thing I’ll never forget.