As shown in the image, I just installed Ubuntu on my 2008 27” iMac. The UI is interesting, a combination of MacOS and Windows. From what I’ve seen, I think I’ll like the Ubuntu UI (Unity) more than Linux Mint, but I’m open. So far Ubuntu is also significantly faster than the latest versions of MacOS were on the same hardware, though that may be because MacOS had a few hundred thousand more files on it than Ubuntu has at the moment. 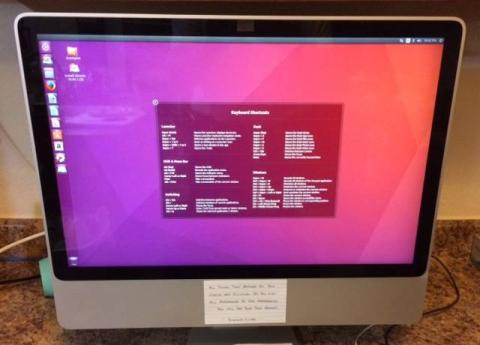