“Treat every moment as your last. It is not preparation for something else.”

Limitless tv series: What does CJC stand for?

When watching the Limitless tv series, I always wondered what the CJC was. I knew it’s supposed to be some sort of FBI office in New York, but I thought they never explained what “CJC” stands for. Then today, when I had the fourth episode playing while I was doing dishes, I saw that CJC stands for Cross Jurisdictional Command, as shown in this image.

Update: After some more googling, I’ve read that the CJC is a fictional office, meaning that there really is no such thing as a CJC office in New York city. So, that case is solved. :)

(In slightly-related news, Limitless is also one of my favorite tv series that lasted only one season.) 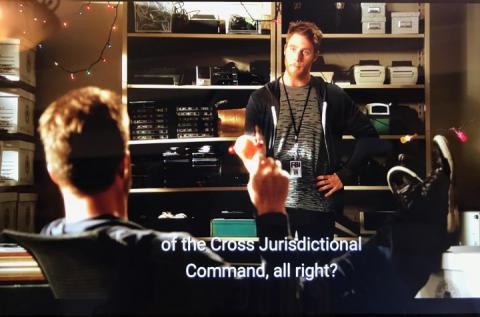