Because I wrote the application for my book, I wrote the code using Scala in a functional programming (FP) style. If you read the book, the code should look very familiar, with the main exception being that I use some tools from the scalaz project. (It looks like I also have another version that I wrote with Cats.)

UPDATE: For an improved version of this code, see my newer article, A Scala functional programming style To-Do List written with Cats and Cats-Effect.

Something new you’ll see in the code (compared to my book) is a call to Scalaz’s unsafePerformIO function. As one person wrote, that is an “Intentionally verbose and scary name to make you think twice about where you perform your side effects.”

For a little more background, the Scaladoc for unsafePerformIO states:

Runs I/O and performs side-effects. An unsafe operation. Do not call until the end of the universe.

Another way to state that is that with Scalaz you write all of your I/O code using its IO monad, and then make a single call to unsafePerformIO when you’re ready to trigger the execution of your application. In fact, if you don’t call unsafePerformIO, your application won’t do anything. (Side effects are a very big deal in functional programming, hence this scary method name.)

For more information about it, if you search this Eric Torreborre page for unsafePerformIO, you’ll find quite a few comments about it. The first part of this page also shows a short example of how it triggers the execution of a very small piece of code. I also show a short example of it in this A Scalaz putStrLn “Hello, world” IO Monad example. 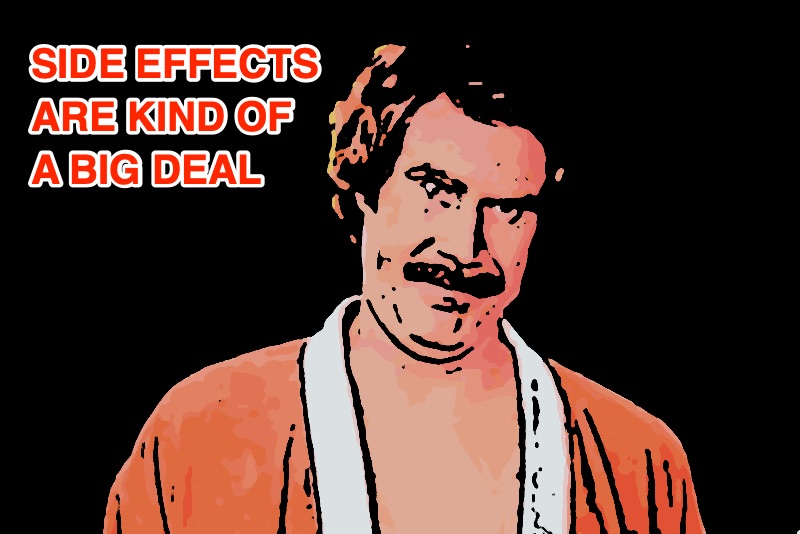 Monday morning update: I woke up during the night and remembered that the reason I never posted this code before is that it has too many calls to unsafePerformIO, and I meant to dig more into Scalaz to learn how to improve the code. I have to travel a lot early this week, but I’ll try to post an improved version of the code by next weekend.

Right as I was getting ready to go to press tonight I noticed that the code has two bugs.

In summary, if you wanted to see how to write a small but complete functional programming application in Scala — or if you just wanted a command-line To-Do List application — I hope this source code and project is helpful.