In two small tests where GraalVM was able to create a native executable, the native executable ran significantly faster than the equivalent Scala/Java code running with the Java 8 JVM, and also reduced RAM consumption by a whopping 98% in a long-running example. On the negative side, GraalVM currently doesn’t seem to work with Swing applications. 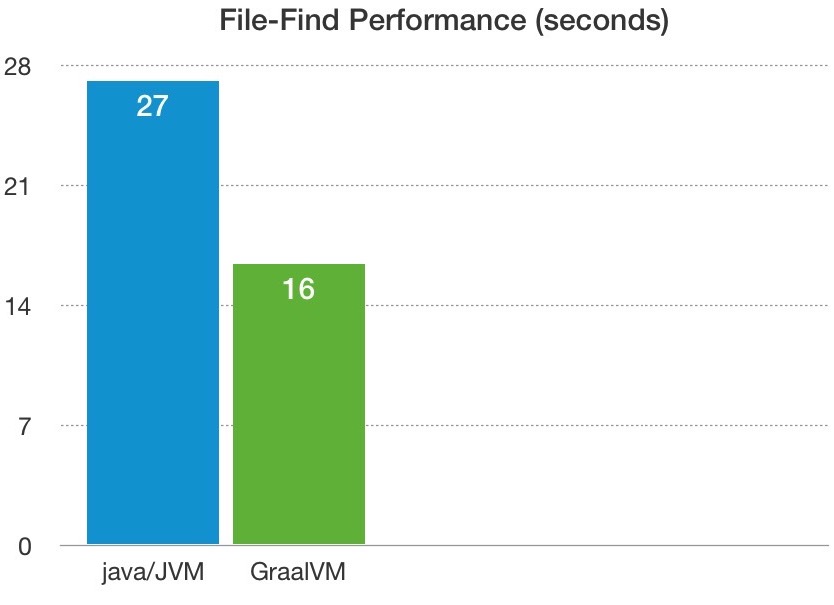 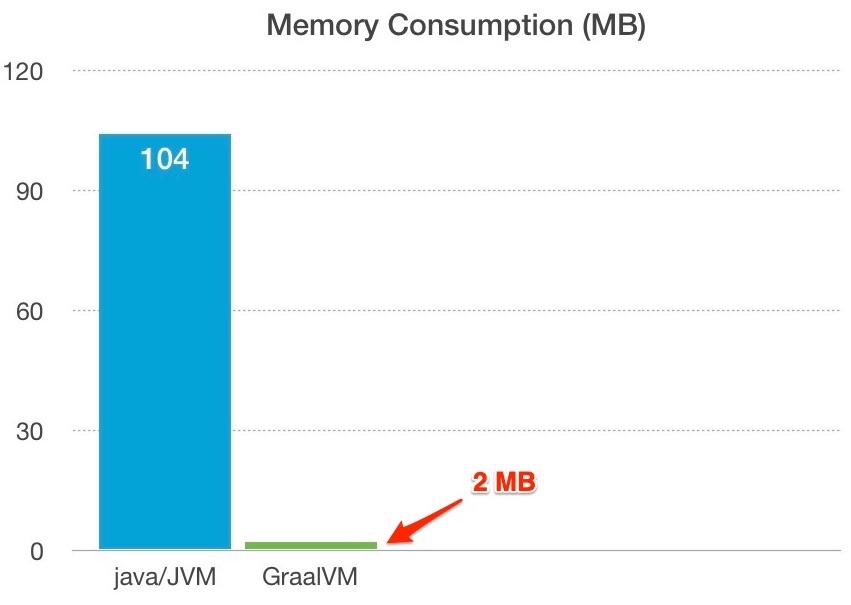 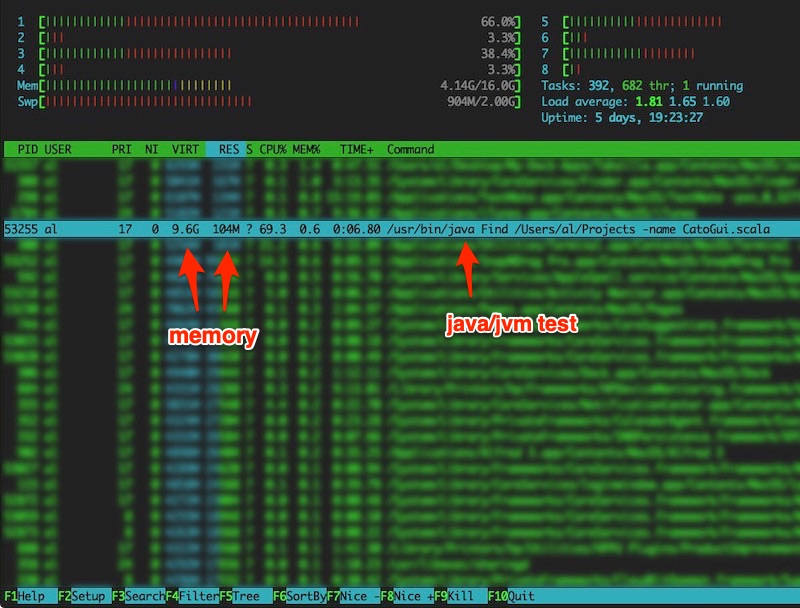 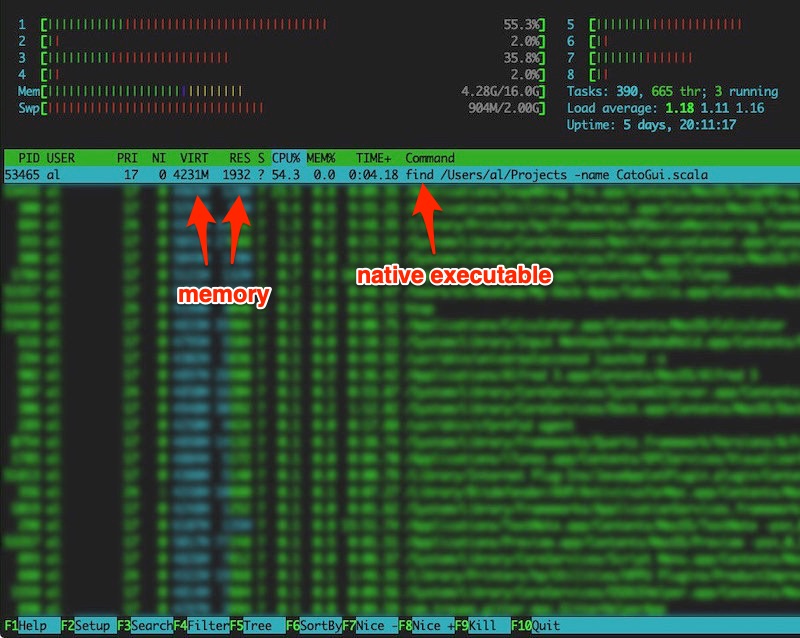