I just fired up my old 2006 MacBook Pro that runs Mac OS X 10.5.8, and it helped me realize why I don't like the Spaces feature in the newest versions of the Mac operating system: It used to be fun.

When you hold down the ctrl key on my old 10.5 system and use the arrow keys to move up, down, left, and right, there's a nice animation on screen. It shows a 3D grid and an arrow to show how you've moved. (See the images below.) The animation from one screen to the other is smooth. It looks a bit like a fun cartoon layered on the screen -- and that's a good thing. It helps give the OS a little personality.

It works the way humans think

There's another HUGE thing at work here as well: I mentioned that you can move up, down, left, and right; that's freedom, and it feels right. It works the way human beings think.

In the newer Mac operating systems you can only move left and right, and that feels both constrained and wrong. It's constrained because you don't have the freedom you had in the previous operating systems to organize your spaces your way (the way a human being would like to organize them), and it's wrong because moving only left and right, well, that just feels wrong. If I could only move in one direction, I sure as hell would choose "up and down" before I'd choose "left and right".

Feelings like this are why I'm staying with Mac OS X 10.6 as long as I can. Whatever happened at Apple with versions 10.7 and newer -- whether they changed designers, or whether engineers got to make decisions instead of designers -- well, they lost the "fun" and "sex appeal" in the operating system. It became much more business like and user-unfriendly ... lost its "personality".

FWIW, here are two images to show how Spaces used to work, first moving from the upper-left screen to the right, and then down: 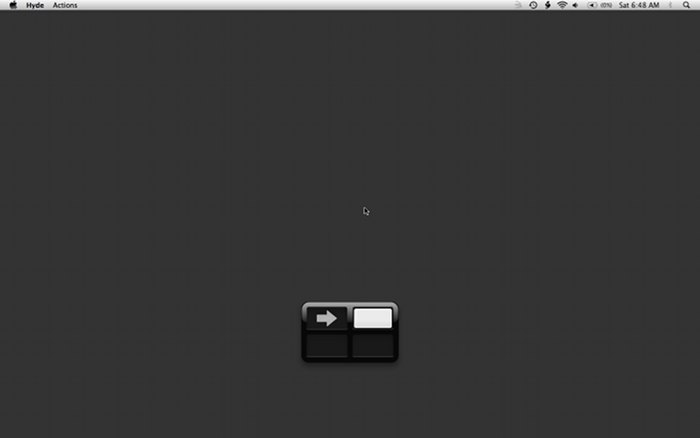 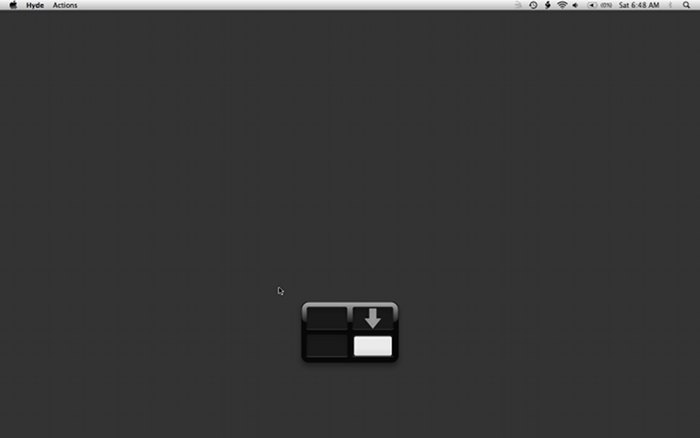 This might seem like a trivial point to a lot of people, but when you're trying to add that "something extra" that makes an application a joy to use, these are the niceties your application needs to have.

My guess is that Apple did this because they're trying to merge Mac OS X and iOS, and because you can only swipe left and right on iOS, someone made the decision to make the Mac work this way. Well, obviously I think that's wrong. It may work well on a phone or tablet, but it's a poor compromise on a Mac.

Thinking about this reminds me of an article I wrote several years ago: Designers design, developers develop. Even though I'm an aerospace engineer by training, I care about how about how software applications look and feel, and I wrote about my "Lessons learned" in that article.