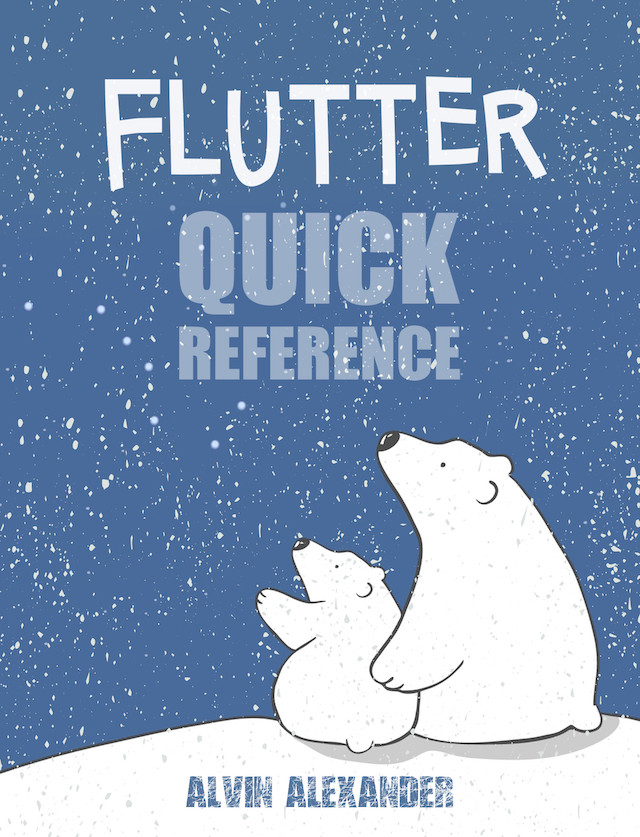 The only other things I can think to say about this Version 0.1 release is that (a) the writing is terse, (b) there are many TODO items in it, and (c) you can download it as a 289-page PDF from this link:

I guess one other thing I can add is that I wrote a free app named Back To Now with Flutter, and if you’d like to see a little of what you can do with Flutter, here are links to the iOS and Android versions of that app:

A little truth in advertising

As I write this text on October 27, 2019, the app is very simple, but I hope to add notifications to it in the next few weeks. This actually represents an interesting problem with frameworks like Flutter: The policies about background notifications on Android and iOS are very different, and as a result, the notifications I want worked very easily on Android, but because of Apple’s restrictions, I have to find a different way to get them to work on iOS.

That being said, I’d have the same problem if I wrote the Android version with Kotlin and the iOS app with Swift. The problem has nothing to do with Flutter — it has to do with what Apple allows background apps to do.