Did Gene Roddenberry and other Star Trek designers create iPad-like devices many years ago? No need to say much here, just check out all these "Star Trek iPad" images, and see what you think. First, the iPad as seen by Star Trek - Next Generation designers: 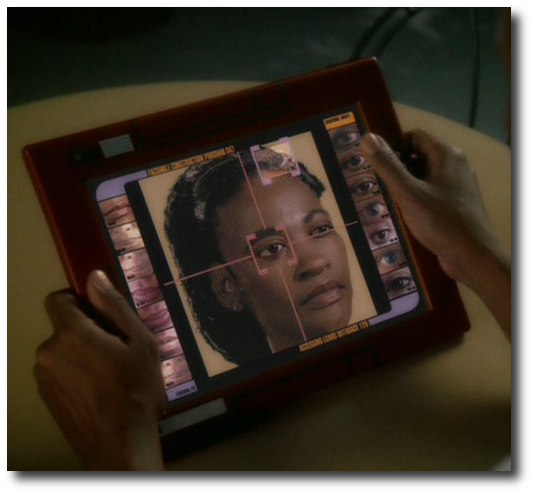 Hmm, no keyboard in that first one. Must have used multi-touch.

No keyboard here either: 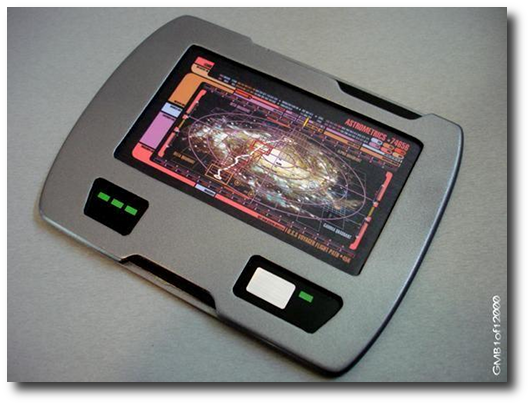 Wow, take a look at these iPhone-like devices with the single button(!): 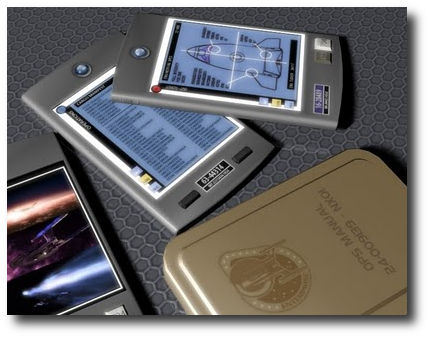 Here's a real iPad killer from the 1960s (over 40 years ago, and long before PCs were invented): 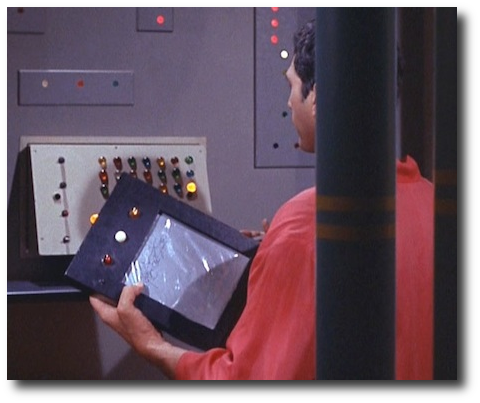 (Of course that Star Trek iPad device looks an awful lot like an Etch-a-Sketch.)

Hmm, nice display here, but what's with that pen/stylus?: 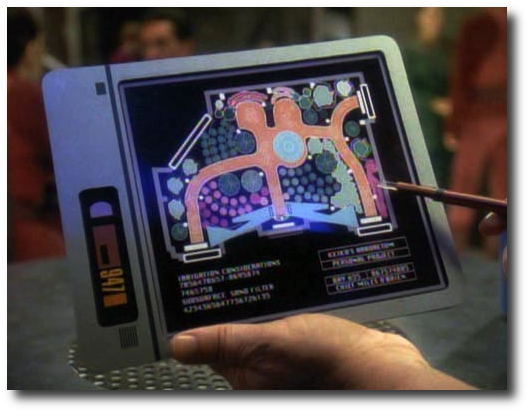 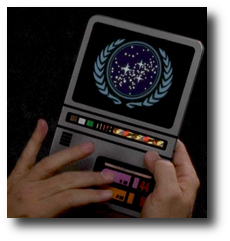 I was thinking about this idea last night, and when I started Googling for "Star Trek iPad" images, I found another writer who had the same idea back on April 17th. He wrote a very nice article on inventor Alan Kay, the iPad, and the 1972 Dynabook.

(All of these images came from a comment in that article as well, although I don't know where they originally came from.)

I give Apple all the credit in the world for bringing a device like the iPad to the market. I've learned over the years that it takes an insane amount of energy to bring a new product to the market, especially when it's something new and different. It's like there's some form of "cosmic inertia" that you have to fight to bring the product to life. And the thing about Apple is that not only do they fight through that inertia, but they also get the product right.

But when you look at any modern electronic device, don't forget to tip your hat to the science fiction writers (and scientists) who conceived of all these ideas many, many years ago.