Background: How I Sold My Business

Before jumping into the diary, there is some essential background material that I need to cover to help provide some context for the diary itself. I'll cover only the items that I think are essential to your understanding the diary.

I graduated from college with a B.S. Degree in Aerospace Engineering in 1984, but even then, I knew that I didn't want to be an "Engineer". Despite my ability to work all the calculations better than most other students, I just didn't have a physical feel for engineering. Fortunately things worked out for me, and although I was hired as an engineer, I was also given a lot of duties related to the company's new computers and network. In short order I was managing all the DOS-based personal computers for our company (which put me at odds with the VAX mainframe group), learning not only computer programming, but networking and security as well. 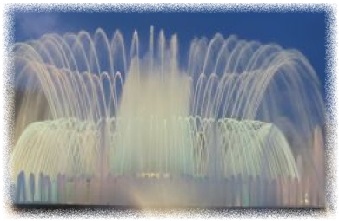 While that transition couldn't have worked out better for me, I still became disenchanted with being just another cog in the machinery at a large company. Even though my yearly raises were always 10% or more, an eventual $50K yearly salary just wasn't increasing fast enough for my financial ambitions.

After a few false starts, I began working for a regional computer consulting firm, where my salary quickly went from $50K to more than $100K in three years. However, unhappy with several things at that firm, I left that company, lived out a one-year "non competition agreement", and started my own computer consulting company in the Midwest of the United States in 1994.