Last week I started a This week in Scala page, and I’m going to see if I can do another one this week. Without further ado: 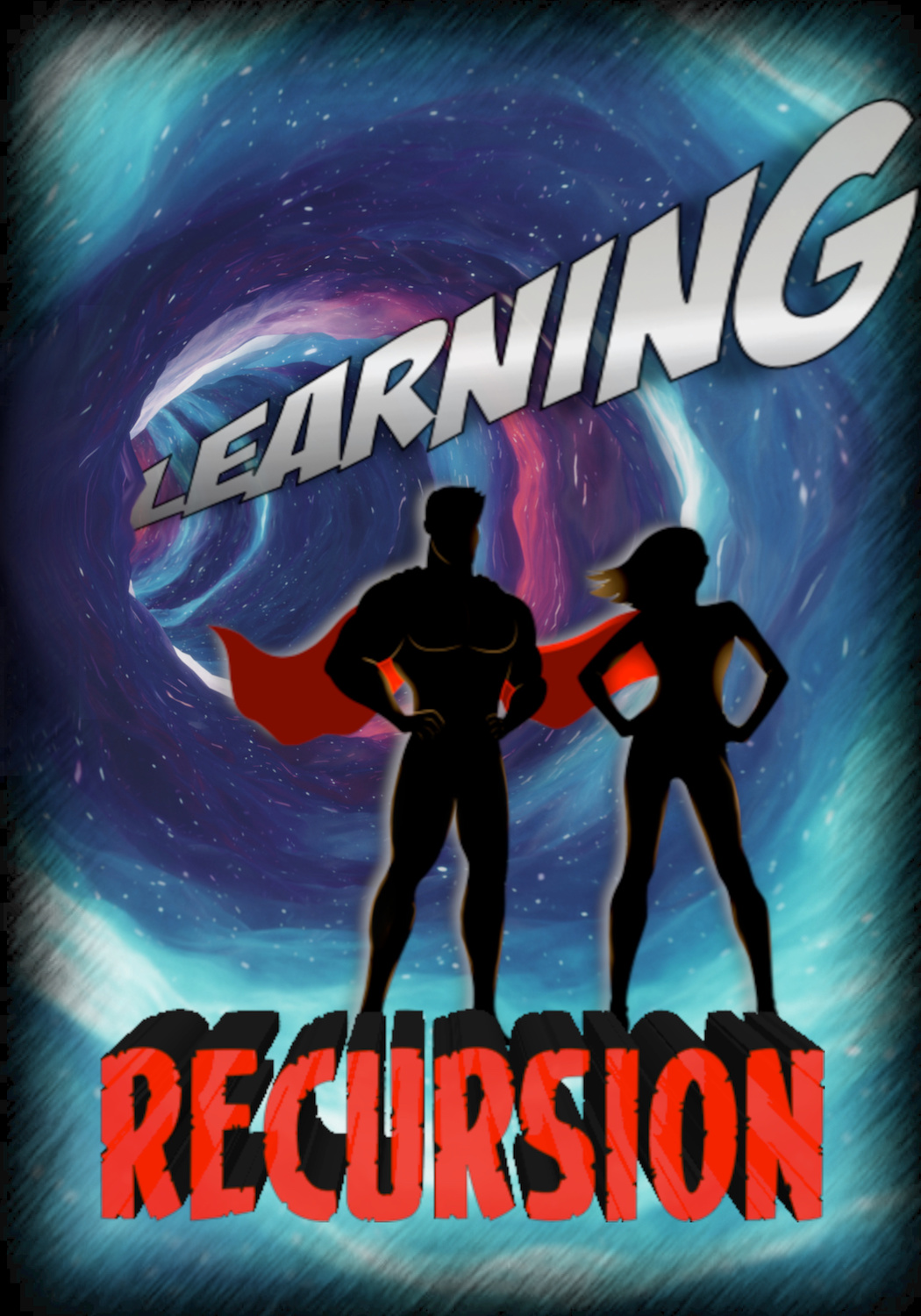 If you want to be active in the Scala community, these are the two best resources I know:

If you know of any Scala news this week, contact me at:

And if you’d like to support this page — along with my writing and videos — I now have a Patreon page: